Have you ever wondered when did ancient China exist? Chinese civilization is considered one of the oldest on the planet with over 3,000 years of history. It is then natural that one would want to explore the historical implications of such titles. When it comes to ancient China major cities, there are 7 which are most known and these are where most tourists like to go when they tour China. Here are the most common ancient Chinese cities:

One cannot talk about ancient Chinese cities without talking about the capital, Beijing. Previously Peking, this was the capital of the Shang Dynasty in 1700 to 1027 B.C. It was then referred to as Yin. Though it came to an end, it was a capital for five other dynasties for almost 900 years total. Such a long history of nearly 3000 years is bound to leave factual, relevant findings that show the people that lived at the time and what their culture was. It also has the most cultural heritage. 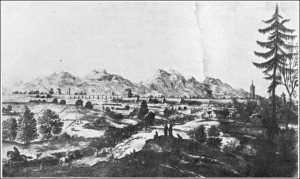 This ancient city is in the Henan Province in the mid-eastern part of the country and was a capital of seven dynasties for 500 years. Historians place it around the time of the Shang Dynasty (1600–1046 BC) in the Yin Period. Here is where the Book of Changes came about. Other relics found are bones or tortoise shells (Oracle Bone) with inscriptions on them from the same era. They are considered the earliest Chinese writings based on the characters. 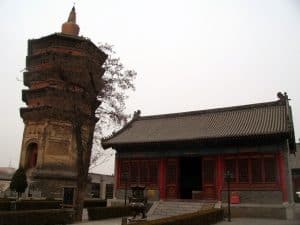 This ancient city is the youngest and was a capital for the Wuyue Kingdom (907–978) in a period referred to as the Five Dynasties and Ten Kingdoms. It later became the capital of a second dynasty after, the Southern Song Dynasty. Hangzhou is located southwest of the West Lake in North Zhejiang Province (south-east coast). This location was ideal to make a popular theme park. Generally, the place was considered to be where earth met the sky. That saying is befitting of the scenic views of this ancient city. There one will find private gardens, clean rivers and small bridges to get around. 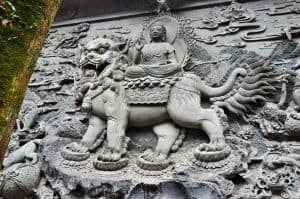 This ancient town was capital for six dynasties that spanned nearly 500 years. It qualifies as one of the top four must-see historic cities to visit due famously being a cultural and historical city. The reason for that is because it was one of the earth’s largest cities with a population of over one million. On the map, it is in the Southwest Jiangsu Province located in Eastern China. Of the things to do is be on the Qinhuai River where one can take a night cruise to enjoy the beautiful scenery along with the nightlife. 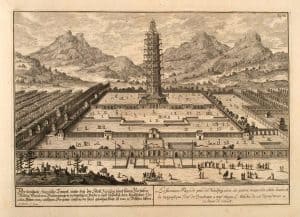 Kaifeng was capital for eight dynasties and has a 2700-year-old history. It is considered one of the origins of Chinese cultural and historical aspects. The famous Ascending the River at Qingming Festival is the depiction of the area, painted by ‎Zhang Zeduan between ‎1085–1145 AD. In China, Kaifeng is in the Mid – Eastern Henan Province. An impressive aspect of this historic city is it is the only one that maintained a center axis of city planning through all the reigns. However, few relics remain from the damaged city.

Along The River Near The Qingming Festival

This ancient Chinese city is in Shaanxi Province, in Central China. Overall, it was the capital of an impressive 13 dynasties for 1200 years. That makes it the oldest and most long-lasting ancient cities in China. It is thus considered primary birthplaces of not just the Chinese civilization but also the nation itself. UNESCO gave it the title of World Cultural and Historical City in the list of Top Ten Historic Capitals on the globe. Xi’an is also considered one of the most advanced cities in ancient China. 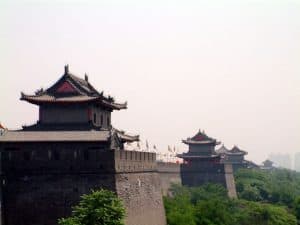 Located in mid-eastern China in the Western Henan Province, Luoyang was home to 13 dynasties for 500 years and among the top four ancient cities in the country. It is considered as the first city to host Buddhist temples and grottoes. A reason to visit this old town is that five World Cultural Heritage sites can be found here. These are the Dingding Gate, Hanjia Granary of the Grand Canal of China, Hanwei Luoyang Ancient City Ruins, Huiluo Cabin, and Longmen Grottoes. Also, in ancient China, it was the only two to get the title Shendu which translates to the capital of God. 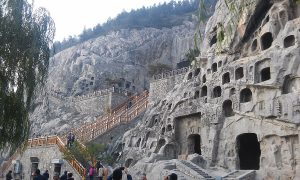 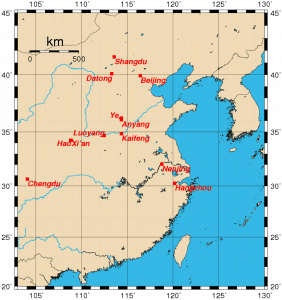 This concludes our list of ancient China locations. As you can from the list and ancient China map, China has a very long history of Ancient Chinese cities which makes it one of the most sought after locations for tourists to visit. If you ever get a chance to visit this wonderful country, contact us to book a historic China tour guide and really experience first hand these beautiful cities.