What do Chinese eat for Breakfast? Top 10 Local Favorites

The People’s Republic of China, commonly known as China, is a diverse multi-ethnic country with all sorts of cuisines available at local food streets and expensive luxurious restaurants. But hey, who wants to try on other cuisines when we can munch on the exotic Chinese cuisine? If you are wondering what do Chinese eat for Breakfast? Then, you have come to the right place. Here, you will get to know everything about a typical Chinese breakfast and what types of food to eat in China. Make sure you read our food safety tips in China before trying any dish. Let’s get started. 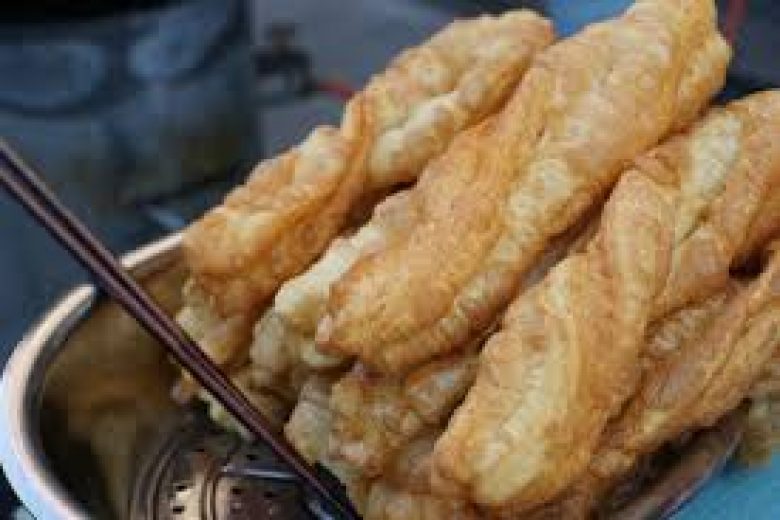 What do Chinese people eat for breakfast? Well, the answer is pretty clear. This breakfast set typically seems to go together. The two components of this breakfast are amongst the foremost common breakfast combinations of China. Moreover, some locals prefer to have fried dough sticks with rice congee. Soybean milk is created with the help of a mixer. You will be able to have freshly mixed or boiled soy milk in disposable cups at most of the breakfast stalls. Dough sticks are long, brown, deeply fried sticks of dough. You can have them as it is or dips it in some soy milk, which will taste better.

2. Steamed Buns with Meat, Soup, or Nothing 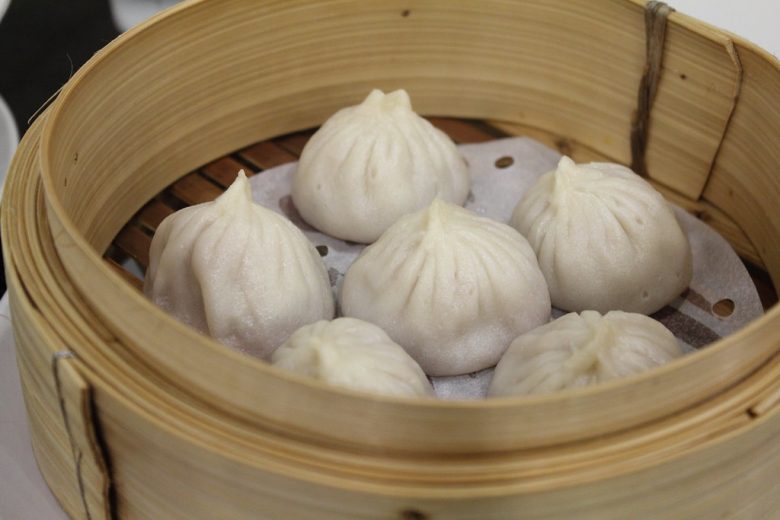 Steamed Buns with Meat
Chinese individuals eat steamed buns with any meal; however, they are particularly more common at breakfast. There is nearly an endless kind of flavors available, both the salty and sweet. Salty seasoned buns are filled with ground pork, eggplant, eggs, and vegetables, like chives. Sweet seasoned buns are filled with bean paste, cream custard, sesame seeds, and sugar. Moreover, they are very suitable for take-out. Most of the stores and street stalls sell steamed buns individually. Having two steamed buns is considered enough for breakfast. 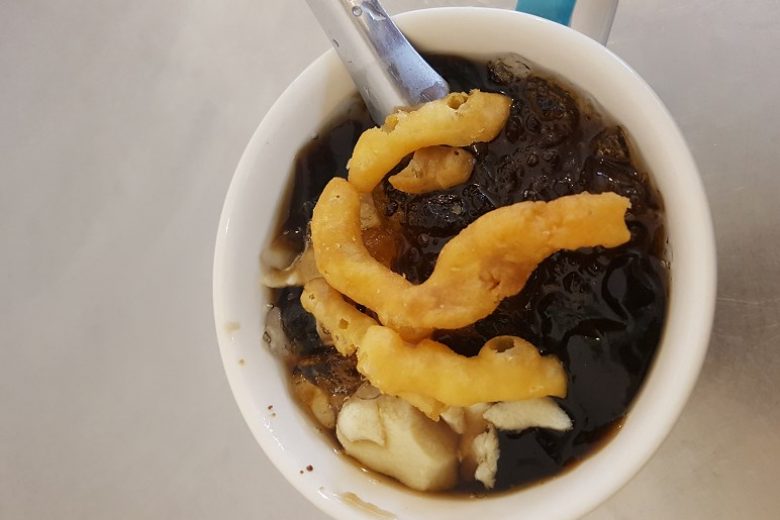 Tofu Pudding is a well-liked Chinese snack created with extremely soft curd or tofu, that is created from raw beans. Amongst all the types of Chinese food, tofu pudding is a dish loved by all be it northern China or southern China. Flavors of the tofu pudding vary from one region to another, within the north, locals prefer to have salty tofu pudding with soy or salt, or with meat as well. However, within the south, folks prefer the sweet version with ginger and some sugar syrup. 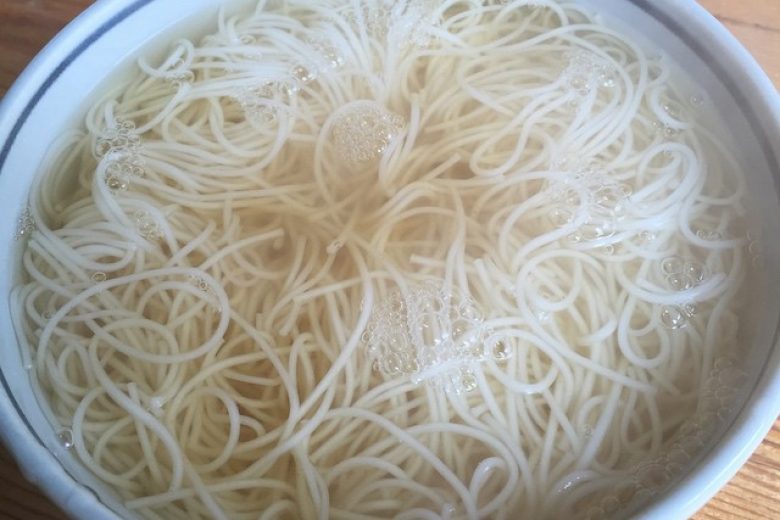 In northern China, wheat is usually more devoured than anywhere else in China. Hence, a bowl of hot and flavorsome wheat noodles is a standard breakfast dish. In Wuhan, hot and dry wheat noodles are devoured at breakfast by virtually everybody. This dish is made by sautéing boiled noodles, drying them, then scathing them quickly and adding some spicy condiments. The resulting chewy and tasty dish is loved by all. Lanzhou stretched noodles are well-liked food in China. 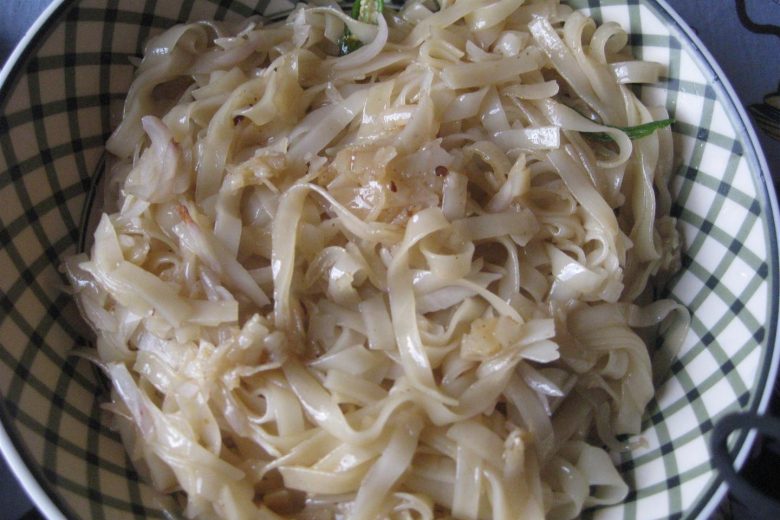 Rice noodles are a decent alternative if you are allergic to gluten. They are manufactured from rice though they appear like wheat noodles, their taste is different. Rice noodles are usually devoured within the south region, particularly Guanxi and Yunnan provinces. Guilin rice noodles are considered to be a famed and standard low-cost meal. Native folks eat the dish not only for breakfast, however conjointly for lunch or dinner. 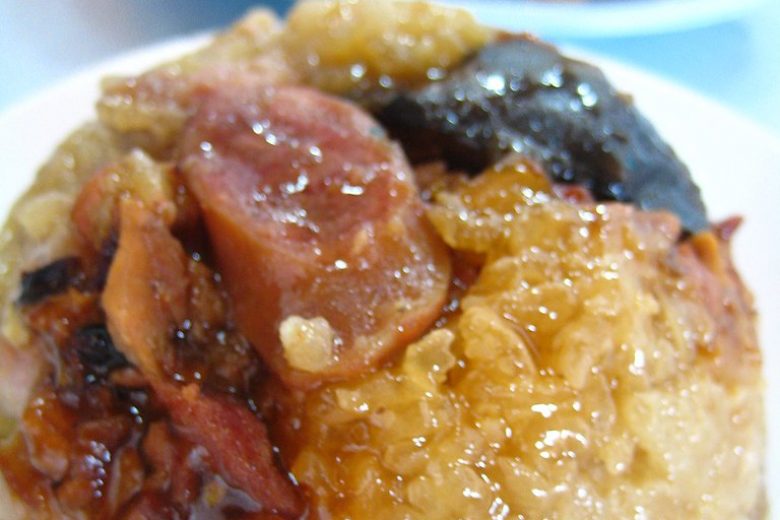 Rice dumplings are made from hot steamed rice wrapped in bamboo leaves. They are bought at street stalls and have a range of tasty fillings, from the sweet flavor of red bean paste, egg yolk, and lotus seeds to the salty flavor of fatty pork and chestnuts. They are particularly consumed as a festival food; you will find people devouring these throughout the Dragon Boat Festival. 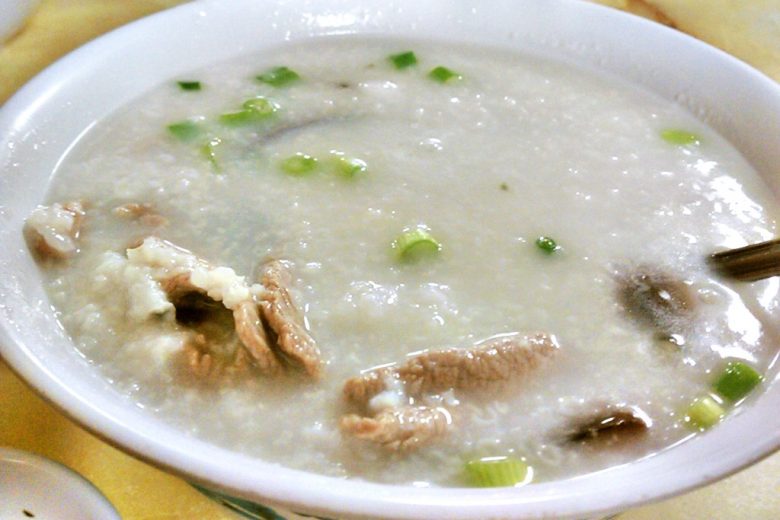 Congee is perhaps the foremost common mainstay of Chinese breakfast. It is a mildly flavored rice dish that has been broiled for an extended period with lots of water to soften the rice. To give the Congee some seasoning, it is typically served with completely different toppings that fluctuate from region to region, like preserved vegetables, soured tofu pudding, peanuts, eggs, and meat. Usually, it is made up of red beans, coax seeds, peanuts, and black rice. 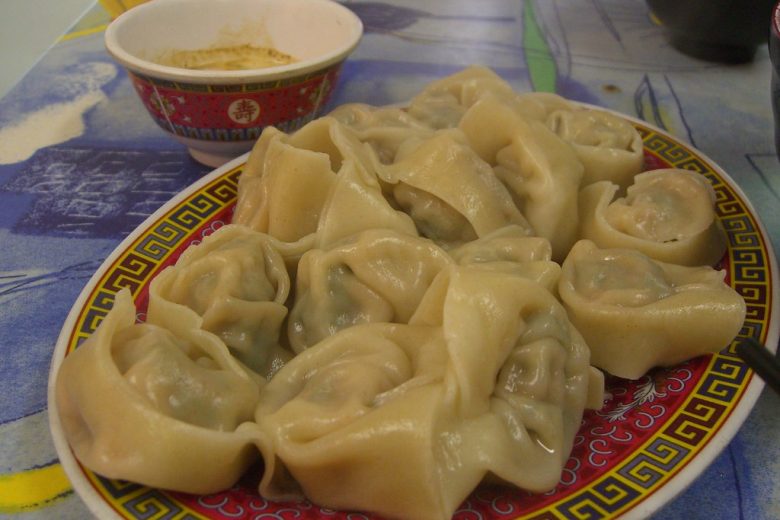 The wontons and dumplings both are a similar kind of food, that is comprised of a square or spherical wrapper (a dough skin prepared out of flour and water) and fillings. Wontons are either stewed in an aromatic and watery broth, or steamed in a bamboo steamer, or even half fried in a high heated frying pan. Sometimes, the wontons are served with some noodles, to create the wonton noodles. They are served with a huge variety of fillings, like ground pork, shrimp, fish, mushrooms, and other different vegetables. The stuffing found in dumplings is similar to that of wontons, and the cooking procedure is also pretty much the same. 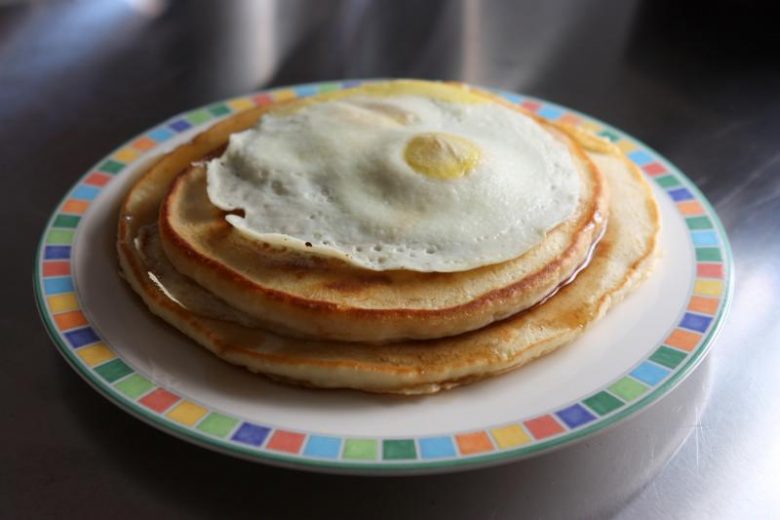 These pancakes are quickly cooked skinny pancakes or crepes generally stuffed with savory or spicy ingredients. They can be easily spotted at any famous food street in China, and are known as the favorite ‘breakfast on the run.’ The pancakes are typically wrapped around a fried crisp dough slice and flat-topped with fried-egg, finely cut mustard pickles, scallions, coriander, and a spicy sauce. 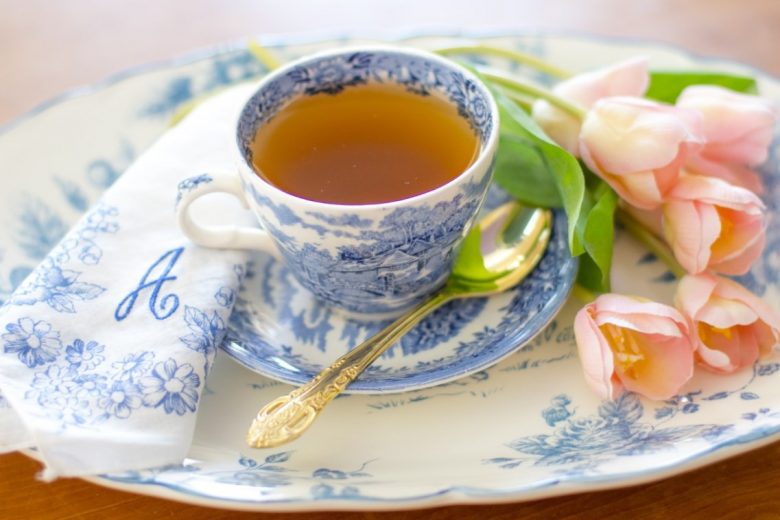 Drinking morning tea is an ancient tradition in Chinese breakfast. It is not an entire meal however; it is well-famed due to traditional values and customs attached to it. The dishes enjoyed with Chinese morning tea are known as dim sum and are typically served in a very little bowl or basket. Tea is a very important component of standard Chinese breakfast. Folks can choose from a variety of flavors including, jasmine and chrysanthemum.

One Response to “What do Chinese eat for Breakfast? Top 10 Local Favorites”